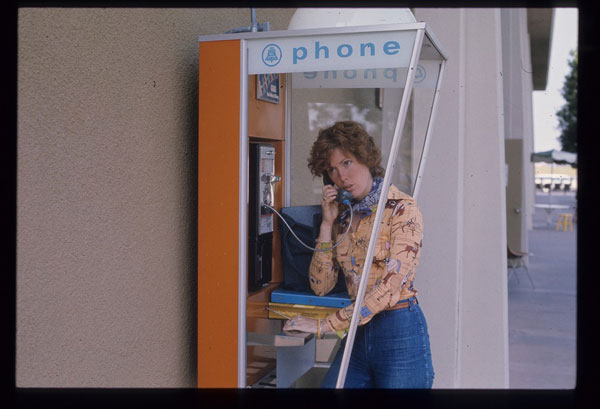 A traveling Holocaust exhibit will make its sole Southern California stop at the UCI Libraries from Feb. 2 through March 9. “Americans and the Holocaust,” which is based on a special exhibition at the United States Holocaust Museum in Washington, D.C., will be on display in the lobby of UCI’s Jack Langson Library. It will be accompanied by several free lectures and other events, as well as a complementary exhibit titled “Snapshots of Orange County in the 1940s: Spaces, Places, Faces.”

Musicals inspired by Jimmy Buffett, “Mrs. Doubtfire,” a band of pirates and “Mean Girls” are among the productions reopening on Broadway and in national tours with help from UCI alumni and faculty. Returning to a stage that remained frozen during the pandemic was “like walking into Pompeii,” says assistant professor Zachary Dietz, who is musical director for the Doubtfire spinoff. For viewers, actors and crews, the resumption has been joyous, he adds: “Without fail, the show stops for brief moments because the audience is so overwhelmed that they break into applause at places that are not common. They go bonkers, screaming and clapping, as they celebrate with us.”

The virtual event enables students to learn about UCI’s multitude of campus organizations, what they do and how to get involved. A video tutorial from 2020 offers tips for navigating the fair.

How omicron symptoms differ from other variants

Sore throats, sneezing and runny noses are more common with omicron, while the former hallmarks of COVID-19 — such as fever, cough and loss of taste or smell — have dwindled.

Growing signs omicron is leveling off in California

The shift is uneven across the state, but the numbers suggest California could be reaching a crest in the latest surge, according to the Los Angeles Times. The rate at which California’s coronavirus tests are coming back positive has also started to decline. But hospitalizations and deaths remain high.

Some governments use shame to spur vaccinations. Does it work?

Should you catch Omicron ‘to get it over with’ and re-use N95 masks?

Bumps in the Road Ahead for Retail Health

The Rise of South Korean Culture: From the US Military, To Squid Game & K-Pop 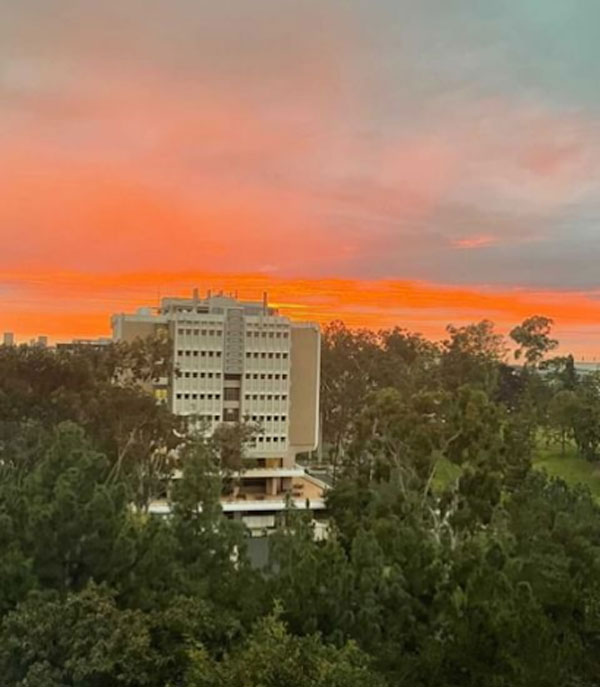 From UCI’s Instagram page, a molten sky illuminates the campus.