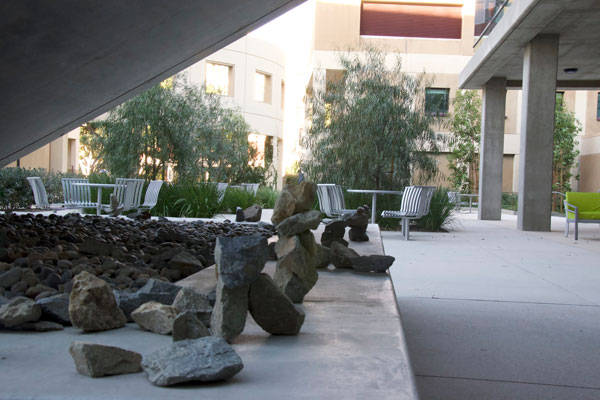 Like a rock (garden): The view near the Interdisciplinary Science & Engineering Building. Photo by Matthew Feng 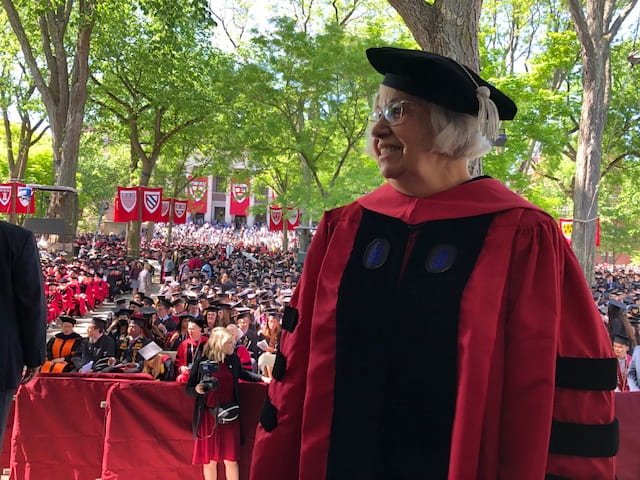 Vicki Ruiz, Distinguished Professor emerita of history and Chicano/Latino studies, received an honorary Doctor of Laws degree May 26 at Harvard University. With more than three decades of scholarship, research and instruction in Latino/a history, Ruiz is widely heralded as a preeminent historian of U.S. Latinas. She joined an eminent group of seven honorands from around the globe, including writer, feminist and political activist Gloria Steinem and the Right Honourable Jacinda Ardern, prime minister of New Zealand, who also delivered the commencement speech. 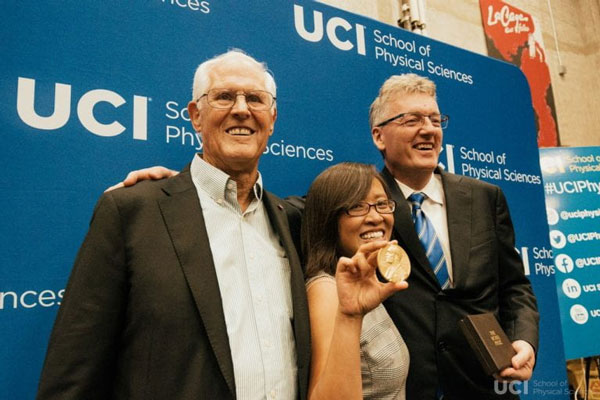 David MacMillan, who earned his Ph.D. in chemistry at UCI, has many accolades attached to his name. He was the co-recipient of the 2021 Nobel Prize in Chemistry, and he was among the first to be named a UCI School of Physical Sciences Alumni Hall of Fame inductee. This week he has a new title: Sir David MacMillan, knight bachelor of the British realm. 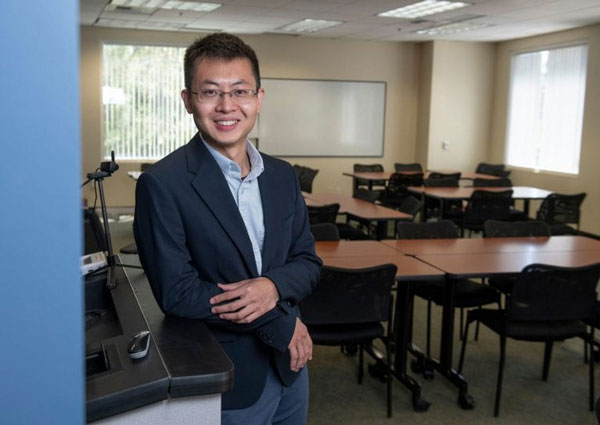 Sirui Wan’s work reveals that students noticeably demonstrate they consider themselves a “math person” or a “reading person” by high school. Photo by Steve Zylius/UCI

When do students begin to think they must be either a “math person” or a “language person?” That’s the primary question Sirui Wan poses in the journal Psychological Bulletin, based on the School of Education doctoral candidate and his colleagues having analyzed data from nearly 211,000 students in 16 countries and regions. “Although one can have high performance in both math and reading, and thus be objectively ‘good at’ both domains, students start to think they are a ‘math person’ or a ‘reading person,’” Wan says. “This can have a dark side, because students might disengage from subjects that they perceive as their relative weakness, even though they are actually quite good at these subjects relative to other students.”

Funding first gen: Almost four of 10 UC undergraduates are first generation students, and 83% have tuition and fees fully covered. (For the tuition and fees data, click on the link, the carrot - > - at top right of the chart and then the Financial Support tab.)

Outbreaks are under way at several state prisons among both inmates and staff, data from the California Department of Corrections and Rehabilitation show. This comes amid a broader surge of COVID-19 spreading across California and the nation.

Why masks work, but mandates haven’t

The idea that masks work better than mask mandates seems to defy logic. The New York Times explores and explains the paradox.

The current risk of getting monkeypox is low, but with the first reported case in Los Angeles County, it is only a matter of time before the disease reaches Orange County. The California Department of Public Health has published a monkeypox information page to help protect you and reduce the spread. 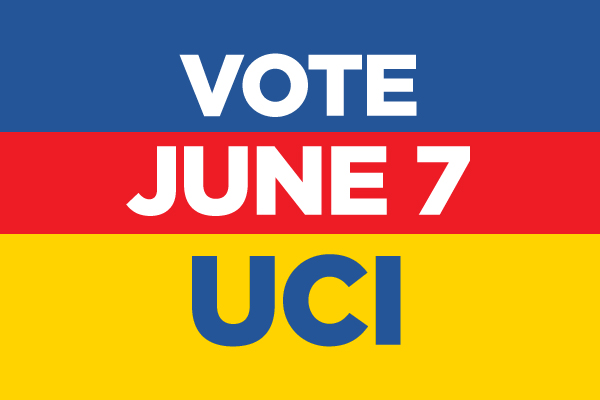 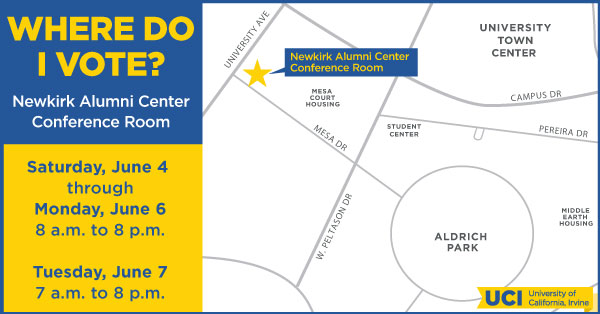 Hard Times: Routine Schedule Unpredictability, Worker Wellbeing, and What to Do About It
Tuesday, 12:30 p.m. (sponsored by School of Social Sciences)

Outdoor stage built at UCI for return of Shakespeare Festival

Inmate shuffle: How California bounces around its mentally ill prisoners 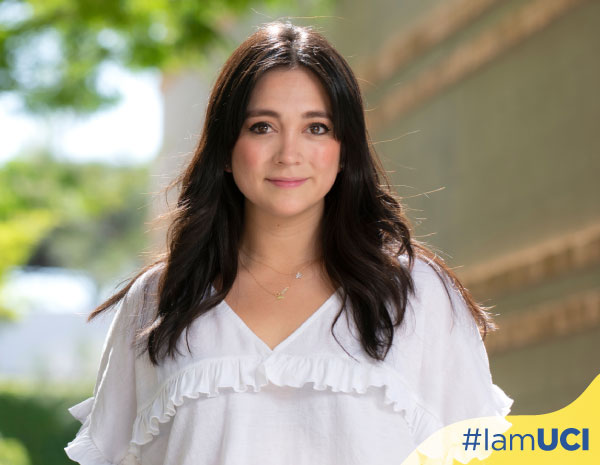 “Growing up both Mexican and American, I lived on both sides of the border at different times in my life, sometimes sure that I belonged, other times feeling disadvantaged,” San Diego native Anna Medina wrote in UCI’s Dance Major Journal. It was first in dance classes that she felt at home, especially in her grandmother’s dance studio in Tijuana. Medina continued dancing through her teens, performing with San Diego ballet troupes. She earned a bachelor’s degree in political science at Boston College and came to UCI in 2019 to pursue a master’s degree in dance – hoping to develop as a dancer, teacher and choreographer capable of inspiring and empowering her students and audience through her work.