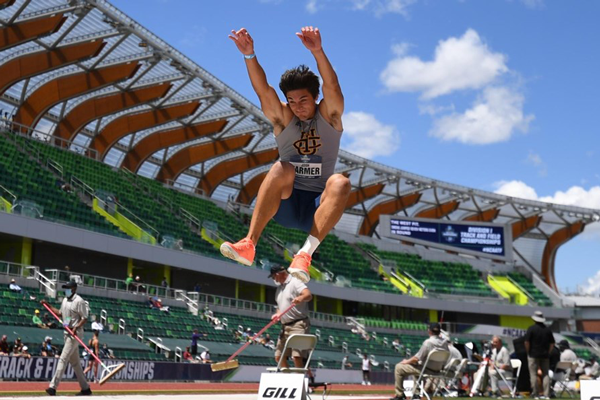 #TogetherWeZot: For the second straight year, Josh Farmer represents UCI in the decathlon at the NCAA Outdoor Track and Field Championships, which run through Saturday in Eugene, Oregon. The junior competes today and Thursday, and the events are streamed on ESPN+. Photo by UCI Athletics 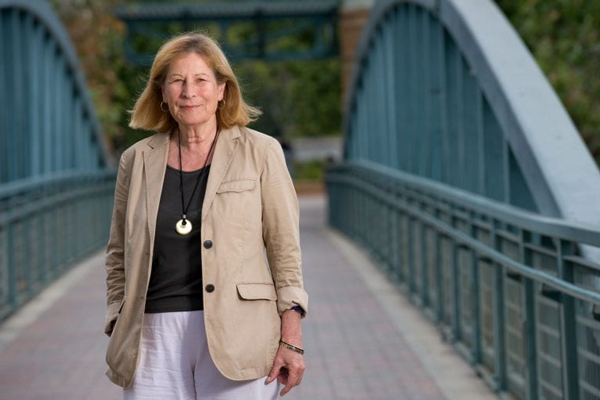 Susan Bryant, shown in 2012, was the first female faculty member in the School of Biological Sciences, where she later became dean. Bryant was also co-PI of the ADVANCE program, which helped create equity for faculty hiring practices. Photo by Steve Zylius/UCI

In 1972, two in five UCI students were female, and women made up just 5 percent of the faculty. But the passage of Title IX 50 years ago expanded educational opportunities for women here and nationwide. While women now make up over half of undergraduates, an equal proportion of graduate students and 39 percent of faculty, “creating an environment for all women to thrive is a continuing process,” according to Doug Haynes, vice chancellor for equity, diversity and inclusion.

The grant from the National Institutes of Health will fund research to “facilitate the development of more effective early diagnostic tools and the discovery of new therapies,” says Xiangmin Xu, Chancellor’s Fellow of anatomy and neurobiology. Xu will lead an interdisciplinary, multi-institutional team whose goal is to construct comprehensive, high-resolution maps of specific neuron types and their connections in critical brain circuits whose defects correspond with behavioral deficits associated with aging and Alzheimer’s disease.

Using cutting-edge electron microscopes and novel techniques, a team of researchers at UCI, MIT and other institutions has found a way to view materials in electronic, thermoelectric and computer technologies that were previously too small to observe. The team’s research, which is the subject of a paper in today’s Nature, will benefit the design of future electronic and thermoelectric technologies.

Omicron subvariants BA.4 and BA.5 on the rise in US

The two more highly contagious versions of the COVID-19 virus have helped fuel a springtime surge in cases. The closely related subvariants represented a combined 13% of U.S. cases for the week ended June 4, according to Centers for Disease Control and Prevention estimates.

The effects that recent mass shootings have on the American psyche

Why It’s So Hard To Talk About Decarbonizing Food, And Especially Meat 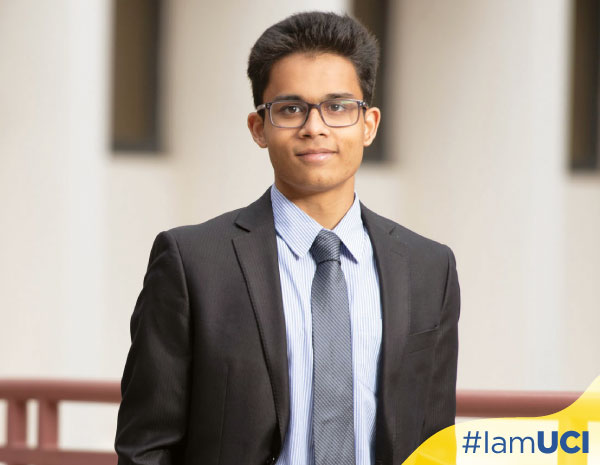 At 18, an age when most students are enrolling as freshmen, Pratyush Muthukumar will be collecting his undergraduate diploma and adding it to an already extensive resume. The list of entities for which he’s conducted research includes NASA, Amazon, Lawrence Berkeley National Laboratory and the city of Los Angeles. Artificial intelligence is Muthukumar’s focus. “Watching the world being changed by self-driving cars, intelligent AI assistants and retail recommender systems inspired me to join this extremely new and growing field,” says the 2021 Goldwater Scholar, who transferred to UCI from Cal State Los Angeles.