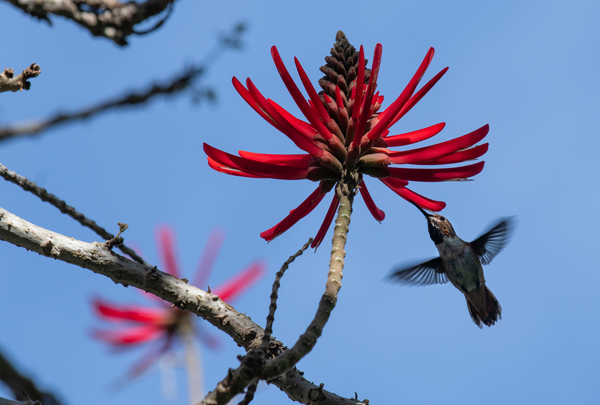 A Hummingbird has an early dinner from a Naked Coral Tree bloom on the UCI campus. Photo by Steve Zylius/UCI 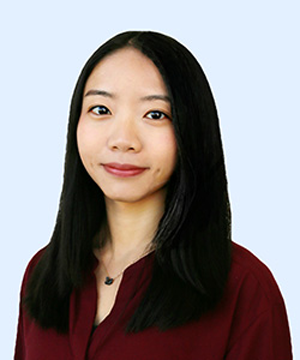 Google has named UCI’s Yanning Shen, assistant professor of electrical engineering and computer science, a winner of its prestigious Research Scholar Program. Titled “Addressing Unfairness in Learning over Social Networks,” Shen’s machine learning and data mining research explores bias in machine learning algorithms across social networks that may lead to biased results toward underrepresented groups. Her project seeks to design algorithms to address this issue. Google’s award provides professors from around the world with $60,000 in funding for up to one year to support research that advances computer science. 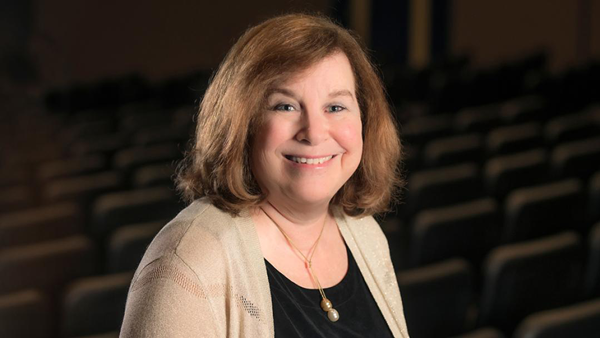 A UCI distinguished professor of psychological science, medicine and public health and vice provost for academic planning and institutional research, has been named the 2022-2023 recipient of the Distinguished Senior Faculty Award for Research, the most prestigious award UCI faculty members can receive from their colleagues. UCI’s Academic Senate confers the award on Roxane Cohen Silver, an expert on coping with collective traumas who joined UCI in 1989, for her “significant contributions to scholarship through sustained, distinguished research.” Silver’s current research explores the connection between trauma within disadvantaged communities and climate change as well as the effect that the reporting of Russia’s invasion of Ukraine has on the mental health of U.S. citizens.

Another highly contagious mutation of the rapidly evolving coronavirus is quickly spreading in India and starting to pop up in numerous other countries, including the United States. The latest variant, which scientists call BA.2.75, seems immune from both vaccines and previous infections. So far, most of the infections are in India, although it has been identified in 10 other countries, including three cases in the U.S.

The state’s COVID-19 positivity rate has doubled over the past five weeks to 16.7 percent from 8.3 percent, according to figures reported Friday by the California Department of Public Health. (Earlier this year, infection rates peaked near 26 percent.) 4,009 people are currently hospitalized with the disease statewide, including 445 in intensive care units, which is a 66 percent increase in hospitalizations from five weeks ago. Additionally, case numbers of the BA.4 and BA.5 coronavirus strains originally identified in South Africa earlier this year are growing in California, with BA.5 infections and BA.4 infections respectively rising by 51.9 percent and 16.5 percent, according to July 2 figures released by CA’s state health department.

Do I have to give up meat to save the planet? How food and climate change are linked

How Racism Ended a Renaissance of Weight

On Friday and over the weekend, UCI recorded 34 new cases of COVID-19: 24 students and 10 employees. For more information, visit the UCI COVID-19 dashboard.