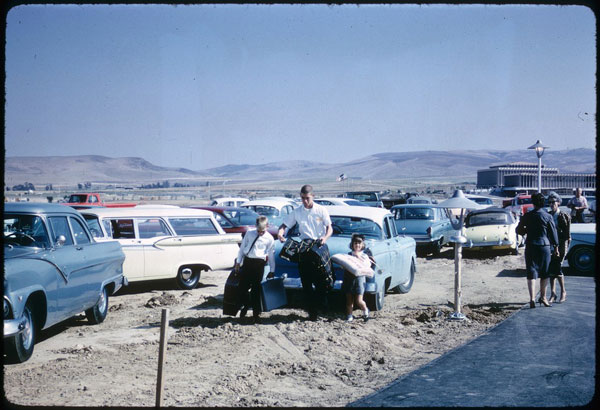 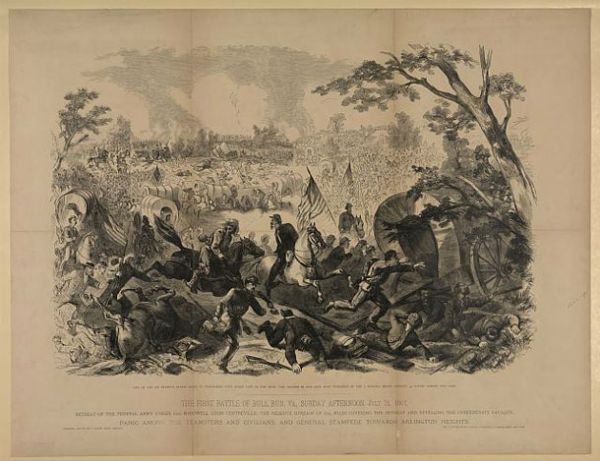 The First Battle of Bull Run, in 1861, was also known as the “picnic battle” because spectators gathered on the sidelines and ate snacks during the fight.

The history of tailgating parties “didn’t necessarily start with sports,” says Tonya Williams Bradford, a pregame festivities scholar and associate professor of marketing at UCI. The concept dates back at least to the Civil War. “When people knew where skirmishes would be, they’d pack up food and sit on the sidelines and watch,” she notes. Although there are earlier examples of spectators bringing food to events, such as gladiator fights in ancient Rome, the Civil War took the idea to the fields of America and gave root to traditions that appeared a few years later as college football began, Bradford explains in Popular Mechanics. 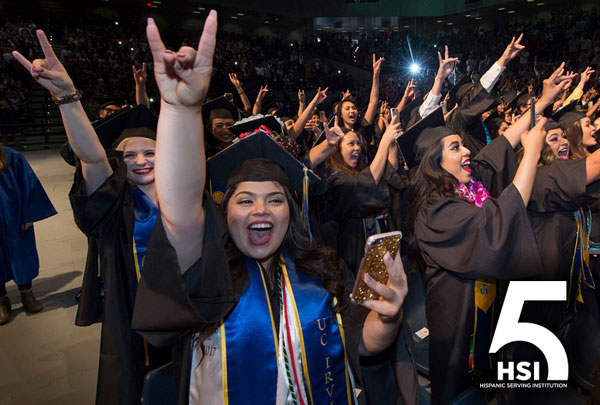 The annual observance celebrates the contributions of Americans with ancestry from Spain, Mexico, the Caribbean, and Central and South America. This year is also UCI’s fifth anniversary as a federally designated Hispanic-Serving Institution.

Donations totaling $223 million during the fiscal year that ended this summer gave a significant boost to UCI’s Brilliant Future campaign, which was publicly launched three years ago. To date, more than 86,000 supporters have given over $1.3 billion to the campaign – nearly two-thirds of its $2 billion goal. Last year’s tally was second only to 2017’s $329 million, which included a $200 million gift from Henry and Susan Samueli to name the Susan & Henry Samueli College of Health Sciences.

End of COVID now ‘in sight,’ WHO says

The head of the World Health Organization said Wednesday that the number of COVID-19 deaths worldwide last week was the lowest since March 2020, marking what could be a turning point in the pandemic. “Now is the time to run harder and make sure we cross the line and reap all the rewards of our hard work,” he said.

Why it is awesome that your brain can experience awe

Monkeypox Cases in the US Are Falling. No One Knows Why 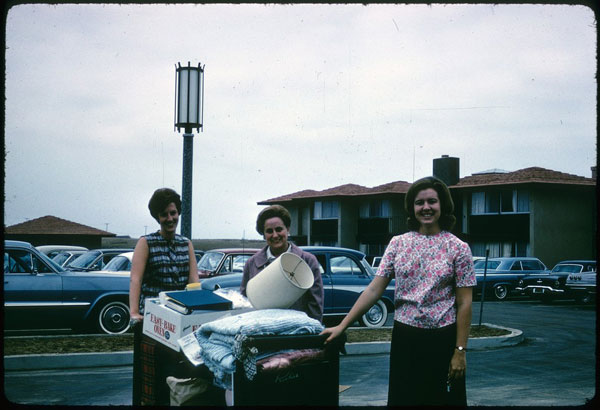 Judging from the box on the cart, an Easy-Bake Oven (!) was part of this 1965 move-in at Mesa Court. 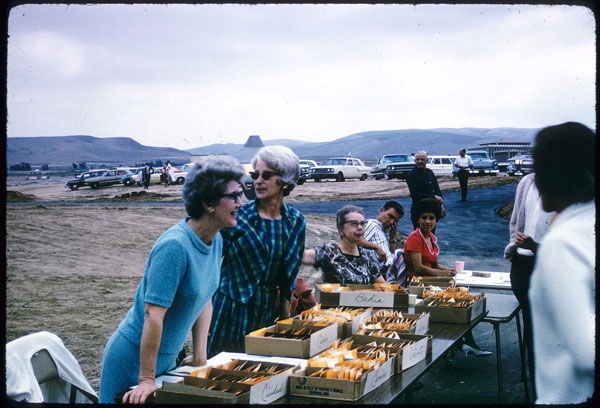 On Wednesday, UCI recorded seven new cases of COVID-19, all of them students. For more information, visit the UCI COVID-19 dashboard.