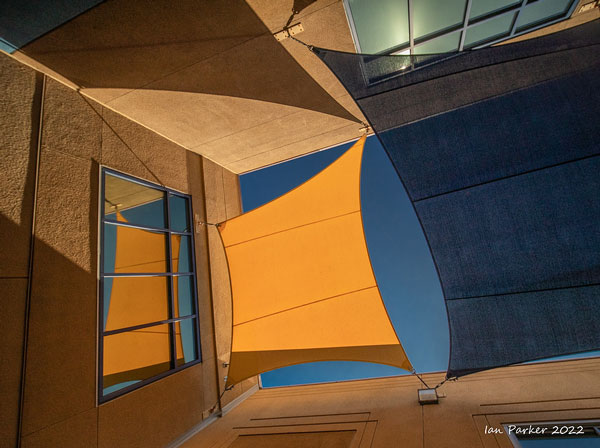 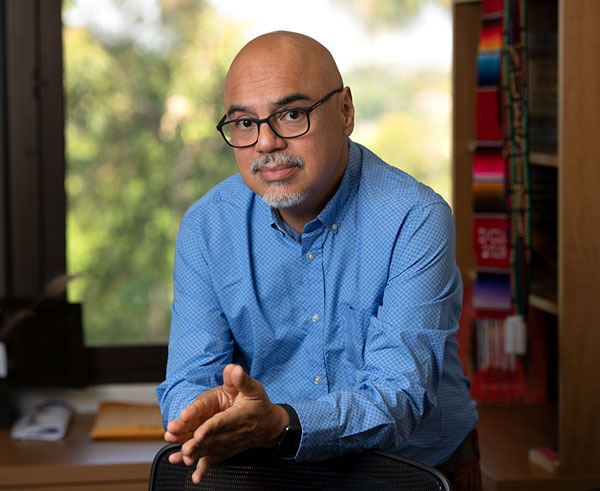 Hector Tobar is a professor of Chicano/Latino studies and literary journalism.

"'Latino,' like ‘Latinx' and Hispanic, is a story about empire,” writes UCI’s Hector Tobar, professor of Chicano/Latino studies and literary journalism, in a recent essay on Hispanic Heritage Month. “It’s a term that describes a people who share a journey that begins with the conquests and the violence of empires. Latino people are brown, Black, white and Indigenous, and they are European, Asian and African.” As the son of Guatemalan immigrants who has interviewed Latino people from L.A. to Maine, Tobar has grown to appreciate the staggering diversity of Hispanic/Latino culture. “Some of us speak excellent Spanish, but many more of us do not,” he notes. “We are a diverse group of people joined together by shared roots in the upheavals and the crises set in motion by the building of the United States into a global superpower, and, further back in time, by the Spanish Crown’s attempt to build an empire in the Western Hemisphere. This is an obvious truth, one that looms over the daily life of this country, but that is entirely absent from the mass-media discourse about what the United States is.” 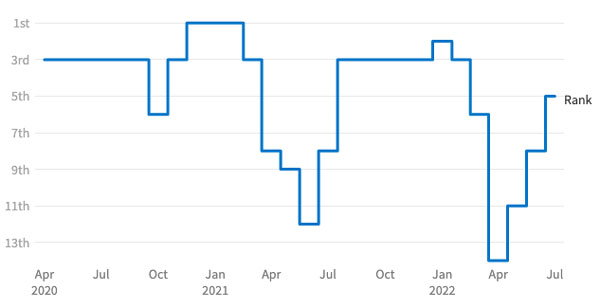 COVID-19 fatalities in California dipped this year before rising again this summer. Image courtesy of California Department of Public Health

COVID-19 still among top 5 causes of death in California

Although deaths from COVID-19 in California have declined significantly from when the pandemic began nearly three years ago, the virus is still killing hundreds of Californians each week, primarily unvaccinated residents. The virus remained a top killer statewide, trailing only heart disease, cancer, stroke and Alzheimer’s disease. In the first seven months of the year, about 13,500 California residents died of COVID-19. By comparison, the virus killed about 31,400 people in 2020 and almost 44,000 in 2021.

Afropessimism Forces Us to Rethink Our Most Basic Assumptions About Society

COVID is still killing hundreds a day, even as society begins to move on 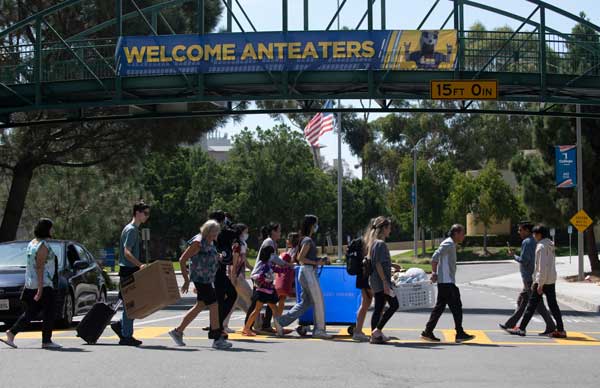 Arriving students made their way to new housing over the weekend. Photo by Steve Zylius / UCI

Over the weekend, about 6,400 students moved into campus housing. The fall quarter kickoff continues with Welcome Week leading up to the first day of instruction on Thursday. #UCIWelcome

On Monday, UCI recorded 15 new cases of COVID-19: 14 students and one employee. For more information, visit the UCI COVID-19 dashboard.