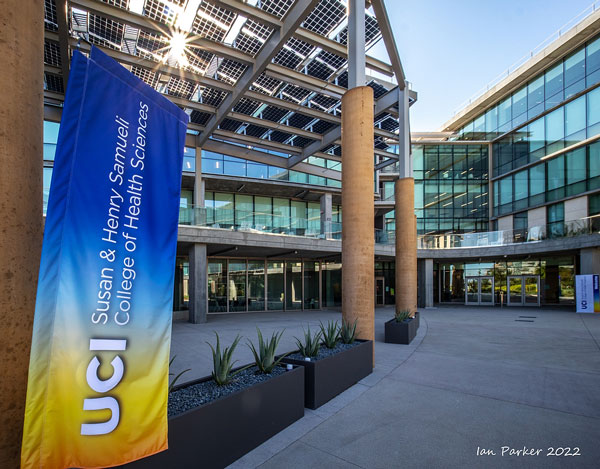 A welcome banner and planters mark the entrance to the Samueli College of Health Sciences. Photo by Ian Parker 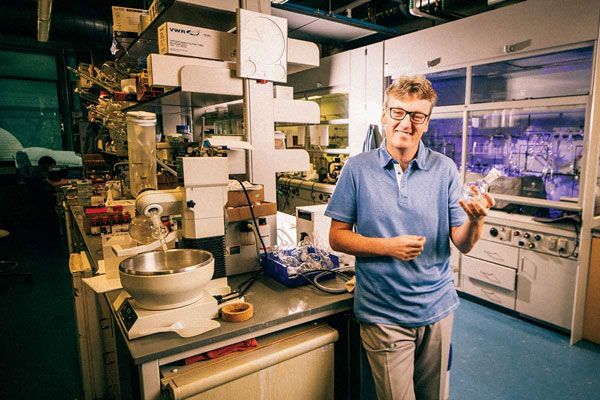 Before he won the 2021 Nobel Prize for chemistry, David MacMillan was a doctoral candidate at UCI for five years before he earned his degree in 1996. And, it was at the university where MacMillan says he experienced the most crucial education of his career in the organic chemistry lab of Professor Larry E. Overman. In a recent interview with UCI News, MacMillan looked back at his time as an Anteater. 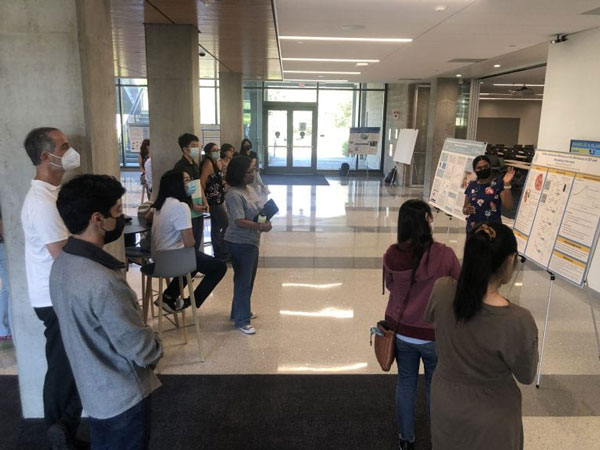 This summer, a select group of 12 UCI undergraduates participated in a month-long research program called the Samueli Interdisciplinary Research in Pods. The program’s closing event was held, appropriately, in the first-floor lobby of the Interdisciplinary Science and Engineering Building. Students spent the summer focused on one of three research areas, or “pods”: Medical Innovation With Virtual Reality, Building Beating Hearts, and Sustainable Energy and Fuels. Through a mix of seminars, panel discussions, training sessions, individual meetings, and study and work time, the budding scientists gained direct experience in the fundamentals and practice of research.

As many as 6.8 million people are affected by alopecia, a debilitating hair loss condition, but now a new drug can help many of them restore some or all of their hair. UCI Health dermatologist Natasha Mesinkovska was the principal investigator at UCI Health of a clinical trial for the medication now available as Baricitinib oral tablets. The drug, a type of janus kinase inhibitor, works by blocking the activity of certain enzymes and pathways that can cause inflammation and lead to follicle damage. Unlike existing medications that are usually administered by injection, the new drug comes in pill form, making it easier to take, and it doesn’t require refrigeration or other special handling.

Remembering those who served: In 2018-19 UC enrolled over 2,200 students who have served in the United States Armed Forces, including veterans, those on active duty, reservists, and members of the National Guard. (Scroll to page 2 to see the chart.)

California Community Colleges Interim Chancellor Daisy Gonzales, University of California President Michael V. Drake, and California State University Interim Chancellor Jolene Koesterm, have released a joint statement pledging their commitment to California students who are the children of immigrants. The statement comes in the wake of a decision by the Fifth Circuit Court of Appeals that upheld a lower court ruling that the Deferred Action for Childhood Arrivals (DACA) Program is unlawful. The UC officials said they found it troubling that the federal appeals court issued a ruling that will “disrupt” the lives of DACA recipients, and pledged to continue “working with California Gov. Gavin Newsom, Attorney General Rob Bonta and our students, faculty, and staff to advocate for permanent pathways to citizenship so undocumented Californians can pursue their academic and professional goals without fear of deportation.”

Why Dates and Times Seem to Lose Their Meaning

What Does It Mean When Students Can’t Pass Your Course?

Somewhere Sisters: The Complex Story of Adoption, Identity, and the Meaning of Family 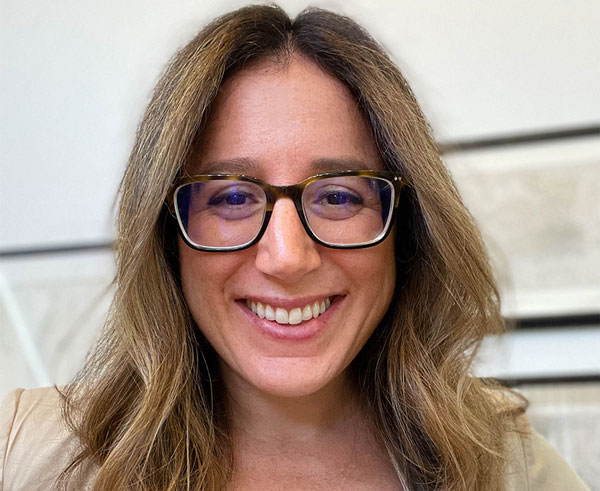 When COVID-19 first hit America, there was a critical window of opportunity for a unified, public health response that transcended partisan politics. Instead, writes Sara Wallace Goodman in her new book, Pandemic Politics: The Deadly Toll of Partisanship in the Age of COVID, what ensued was a politically motivated presidential power play with grave consequences: over a million American lives have been lost and the public is more polarized now than ever. In an interview with the School of Social Sciences, the political science professor draws from national survey data her team collected to explain how the country’s politicized response shaped public opinion, health behaviors and outcomes, and what the fallout means for the future of American democracy.