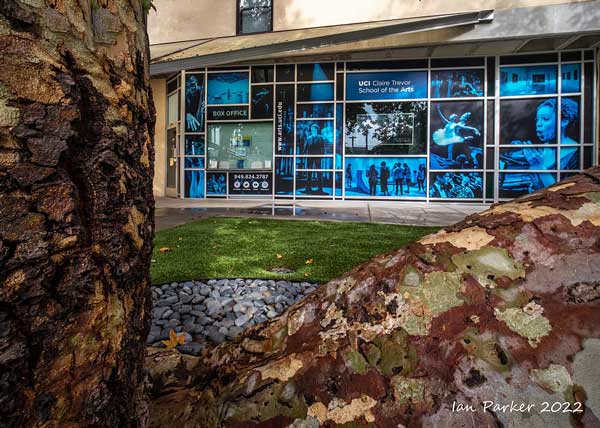 Wet bark covers the trees at the Claire Trevor School of the Arts. Photo by Ian Parker 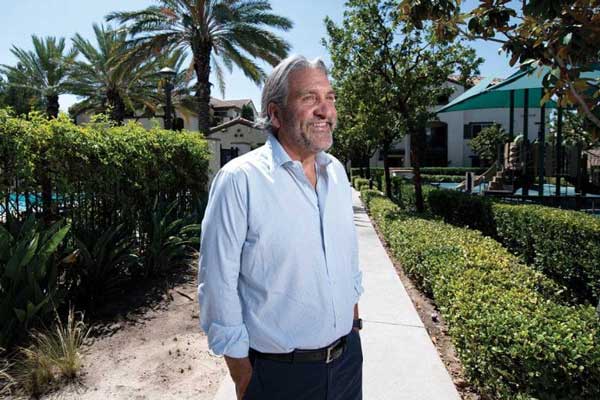 In April 2021, George Tita, along with fellow social ecology professors Emily Owens, Susan Turner, John Hipp and David Feldman, launched the Livable Cities Lab to research and find solutions to urban issues such as housing, public safety and social enterprise. The lab produced its first major work in June, “The Impact of Affordable Housing on Housing and Crime in Orange County,” and researchers presented its findings during an event in Irvine’s City Council chamber. The study addresses – and debunks – two main concerns raised against affordable housing projects: the belief that affordable housing units lower the value of neighboring properties and increase crime. 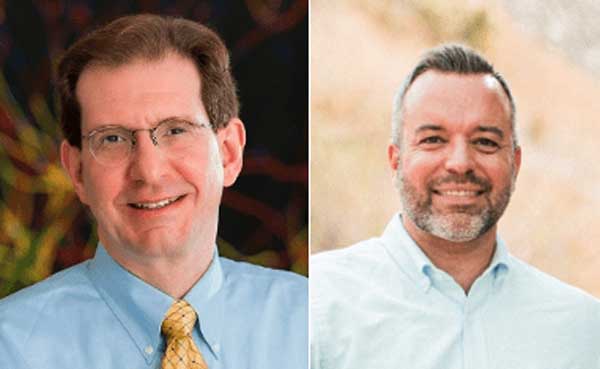 UCI has launched a Center for Neurotherapeutics to facilitate drug discovery for neurological diseases. It’s led by Dr. Albert LaSpada, Distinguished Professor of pathology, neurology and biological chemistry, as well as associate dean for research development at the School of Medicine; and Robert Spitale, professor and associate dean of research at the School of Pharmacy & Pharmaceutical Sciences. The center will focus on building a drug discovery unit and therapy delivery program to support research aimed at uncovering new medicines to treat neurodegenerative diseases such as Alzheimer’s, Parkinson’s and Huntington’s, along with muscular dystrophies and motor neuron disorders. 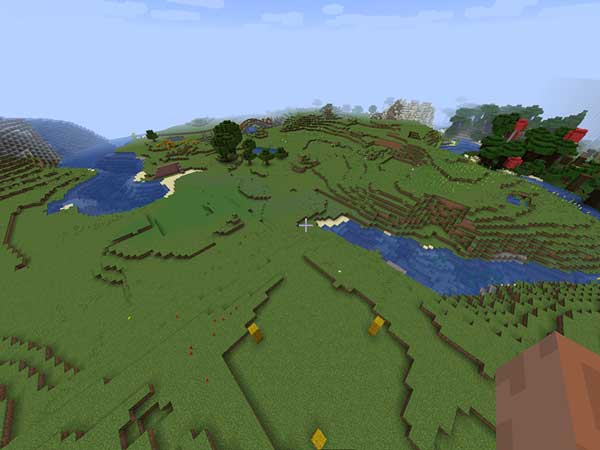 UCI researchers are using the gaming app Minecraft to better understand sleep’s role in memory. Using four uniquely built worlds within the game, researchers at the Sleep and Cognition Lab discovered that a night of sleep improves a person’s ability to remember specific in-game targets. Published in the Proceedings of the National Academy of Sciences, the study is the first to disentangle and separately measure sleep’s role in spatial memory and navigation. 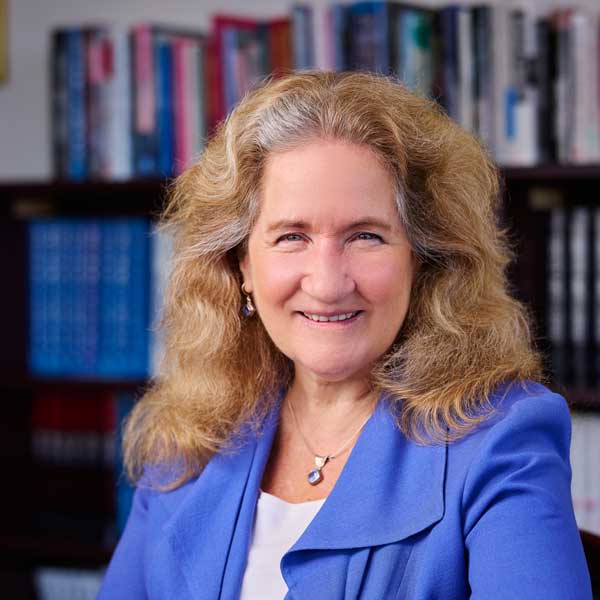 Katherine S. Newman will be the UC system’s new chief academic officer. Photo by Danh Nguyen and Andrew Kubica at The Boston Headshot

The University of California Board of Regents announced that Katherine S. Newman, a nationally renowned academic leader and scholar, will be the UC’s chief academic officer effective Jan. 9 2023. Newman is currently the system chancellor for academic programs and the senior vice president for economic development in the Office of the President of the University of Massachusetts. She also holds the Torrey Little Chair of Sociology at UMass Amherst, where she previously served as provost. In her new role, Newman will lead the UC’s efforts to advance academic opportunity and inclusive excellence across the 10-campus system. She replaces veteran professor and administrator Michael T. Brown, who is stepping down at the end of 2022 after serving five years in the role. 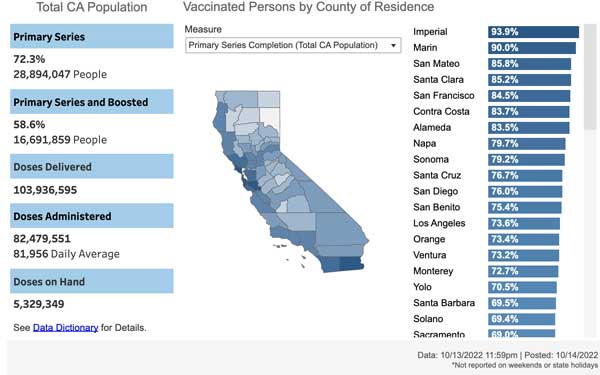 According to data from the California Department of Public Health, 73.4% of Orange County residents have received vaccinations to protect against COVID-19. The number is slightly above the statewide average of 72.3%, but well below the percentage of vaccinated residents for several counties, including San Francisco, San Diego and Los Angeles. Imperial County’s 93.9% figure tops the list, while Lassen County comes in last at 30.2 percent. To view the entire list, visit the CDPH’s scrollable vaccination data tracker.

Union calls leak of racist recordings illegal, but LAPD has not been asked to find culprit