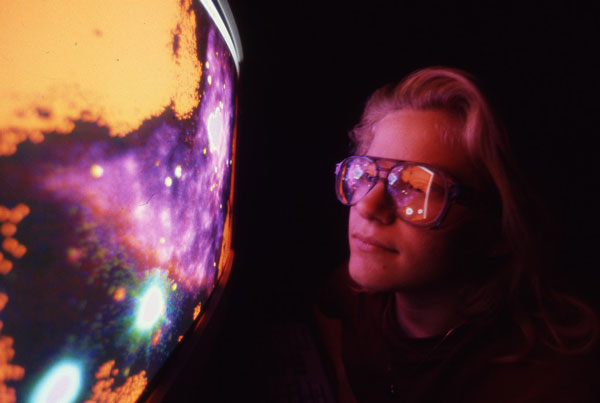 Anteater Time Machine: “Abstract” says the caption on this archive photo from 1996-97. No other information is available. 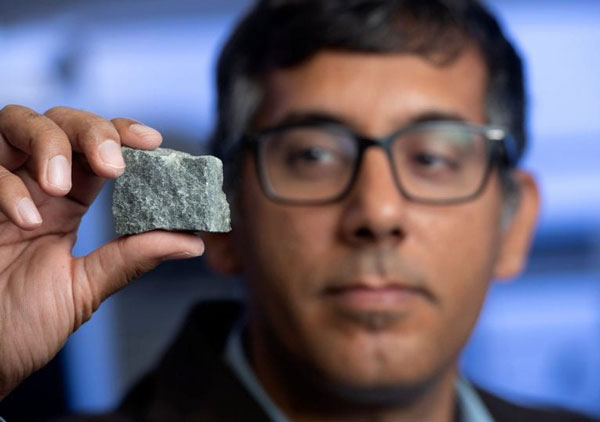 M.J. Abdolhosseini Qomi, an associate professor of civil and environmental engineering, helped research the process of converting CO2 gas into a solid that could be buried underground or under the sea. Photo by Steve Zylius/UCI

In the fight against climate change, researchers at UCI and Pacific Northwest National Laboratory have examined the chemical processes involved in converting CO2 gas into a solid that could be buried indefinitely beneath the Earth’s surface. “Understanding how this process works at the molecular level will help us utilize this beneficial chemistry to help solve the problem of runaway climate change,” says M.J. Abdolhosseini Qomi, a UCI associate professor of civil and environmental engineering.

108 eucalyptus trees to be removed 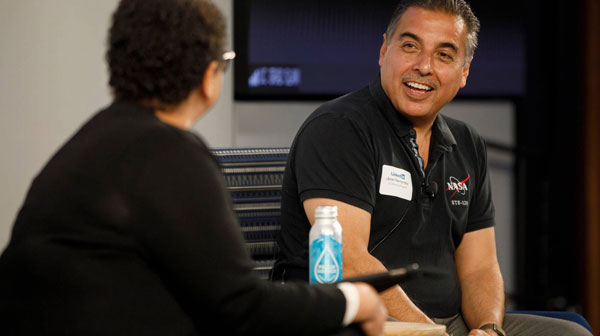 Persistence pays off for astronaut-regent

After being rejected by NASA 11 times, future UC regent José Hernández researched the backgrounds of various astronauts. When he discovered that many were pilots and scuba divers, he earned a pilot’s license and scuba certification. And when he learned the U.S. was working with Russia to build the International Space Station, “I took a job in Russia to learn the language, and that is when NASA called. You must have the minimum requirements to do a job, but you also must do things that will differentiate yourself from the competition,” he says in a wide-ranging interview.

Undocumented student leaders and some of the nation’s top legal scholars are proposing that California, an incubator for progressive policies on immigration, begin employing undocumented students at UC’s 10 campuses. The proposal, which would likely face significant political and legal challenges, calls for the state to defy current interpretations of a 1986 federal immigration law that prohibits U.S. employers from hiring undocumented immigrants. 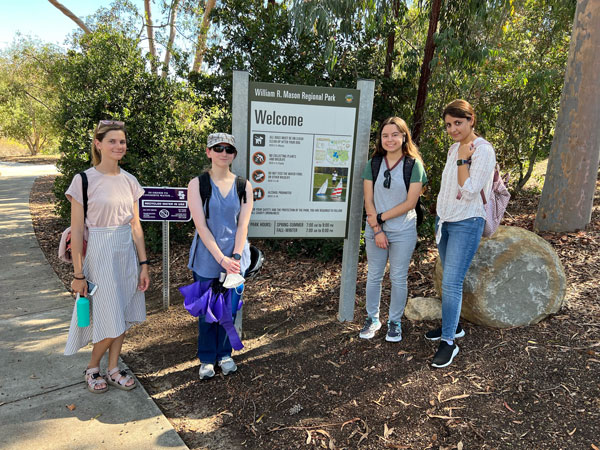 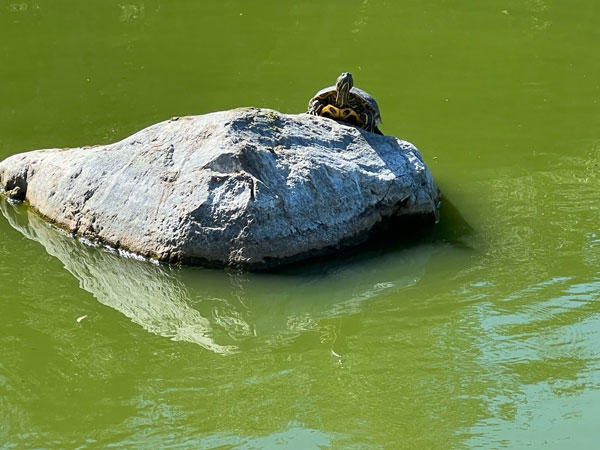 One of the sights on Wednesday’s wellness excursion was this park resident. Photo by Doug Everhart/UCI